Credico's admiration for excellence shines through in our work and team spirit, so of course we cheered for our Olympians who share that drive! 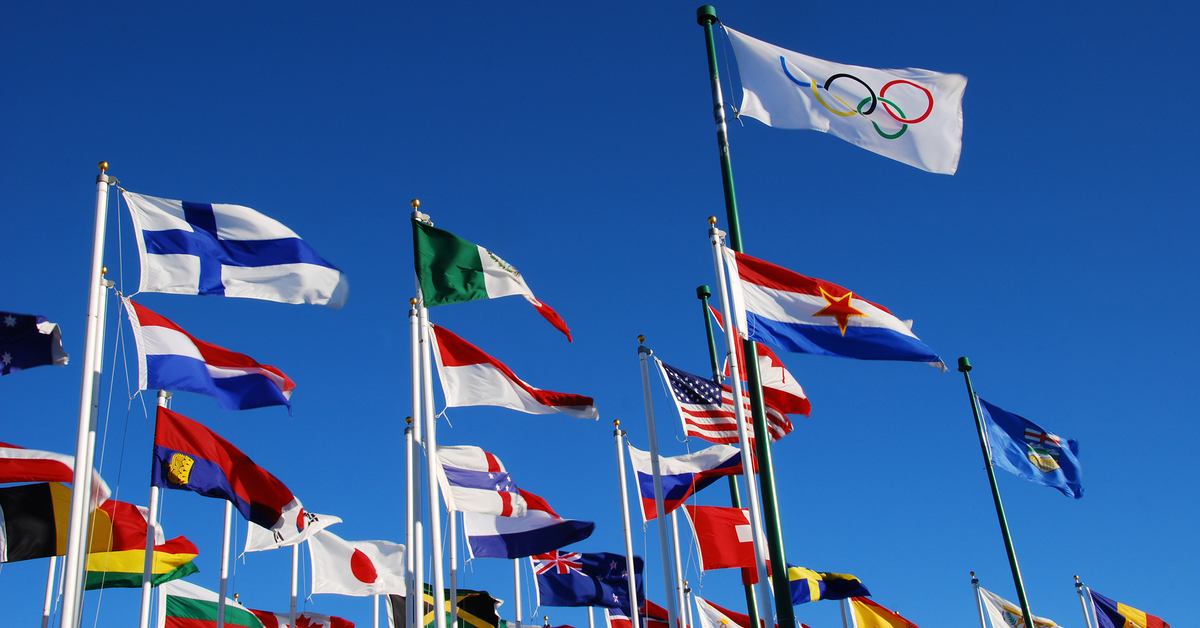 The world’s largest international multi-sport event may be over, but the celebrations continue as the Olympic Games Tokyo 2020 medalists return to their respective countries, many of which are located where Credico is headquartered.

There is no doubt the 2020 Summer Olympics in 2021 was an extraordinary one. Considering it took place amid a global pandemic with more than 11 thousand athletes competing in crowd-less arenas while their masked teammates cheered them along one year after the worldwide event was initially scheduled to take place, this year’s Olympics proved that two weeks of awe-inspiring sports performance is exactly what we all needed.

As the world watched the Celebration of Hope-themed event, Credico employees in our offices worldwide were rooting for the athletes who represented the regions of the world where we work with excitement and anticipation. Below is a rundown of the significant wins and stand-out athletes who reside in areas where our four main offices are located.

Credico Canada has two offices: one in Toronto and the other in Montreal. Therefore, the excitement around the Olympics was a big deal for our Canadian colleagues. The energy was palpable on every call and video meeting as the teams there were so thrilled for their country’s athletic wins. Sprinter Andre De Grasse was the primary catalyst for the frenzy. The country’s love affair with the runner has existed since his debut in 2015 at the Pan American Games in his home province of Ontario.

The Canadian team celebrated De Grasse in the Rio Olympics when he made history and became the first Canadian athlete to win Olympic medals in all three sprint events, and they were beyond proud the six-time Olympic medalist didn’t disappoint. Aaron Brown is another Canadian sprinter to celebrate. He specialized in the 100 and 200 meters and won a bronze medal as part of Canada’s 4 × 100 m relay team.

Bianca Buitendag won a silver medal surfing on behalf of the country. Buitendag dedicated her medal to her mom, who beat cancer, in her retirement message shared on her social media account.

South African athletes have won 89 medals for the country, with swimming as the primary sport with the most wins. To say the Credico team in South Africa were elated is an understatement; they were ecstatic.

This group of athletes scored a total of 65 metals, ranking 4th in the list of countries and their Olympic wins. Bradley Sinden won the first medals for Team Great Britain in the taekwondo competition. Adam Peaty became the first British swimmer to win a gold medal when he won the 100-meter breaststroke twice.

Many more athletic accomplishments were achieved, but none like Sky Brown, who emerged as the youngest British Olympian to win a medal in the Women’s Park Skateboarding event. The 13-year-old British-Japanese skateboarder won a bronze medal and the hearts of folks in the United Kingdom, Great Britain, and beyond.

Team Great Britain has achieved what many countries have not accomplished. Team GB is one of 14 teams that played in the inaugural 1896 Olympic Games held in Athens. It’s also one of the very few nations to have played in every Olympics, both Summer and Winter Games. If there were a perfect attendance medal, Team GB would surely win.

Team USA celebrates the most medals this year with 39 gold medals and 113 medals overall. The United States of America is the country with the most medals in the history of the Olympics. American athletes have won 2,656 medals at the Summer Olympics and 307 at the Winter Olympics. Credico employees from the Chicago office were inspired and moved by this year’s performances of the Team USA Olympians.

The Olympic games bring the world together and so much joy to the countries represented by athletes from all over. Whether they win or lose, bring home a medal or not, there is something incredible about the Olympics. The once-every-four-years event recalibrates lives, brings families, friends, communities, and countries together in a way that’s hard to explain but easy to feel and experience. While the coronavirus prevented this year’s event from taking place as planned, the world will get to experience incredible talent and sportsmanship in three years for the 2024 Olympic Games in Paris.