Did you miss it? December 17 was Maple Syrup Day! This sweet treat is worth celebrating any day of the year. 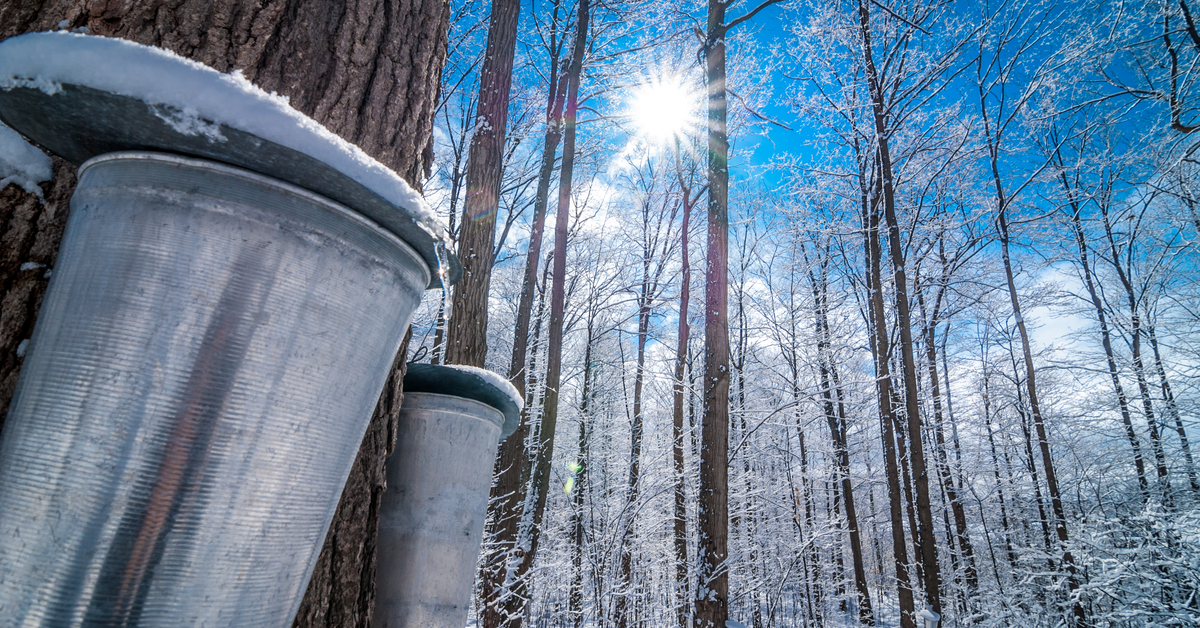 Amid a global pandemic and the great resignation, the last thing the world needs is what experts are calling the “great maple syrup shortage of 2021.” Considering more people are cooking at home because of the pandemic, the need and cost for the sweet substance has soared. Luckily, Québec holds a strategic reserve of maple syrup… it’s true!

So how did we get here?

Both 2019 and 2020 were sweet for the maple syrup industry, with sales hitting record numbers. 2020 was an even sweeter year with 147 million pounds of the beloved syrupy goodness sold around the world. However, 2021 didn’t continue the dual-year ooey-gooey winning streak.

While all farmers are at the humble mercy of Mother Nature, maple producers were probably wondering how they might have gotten on her bad side. Unseasonably warm temperatures and an early frost jumpstarted the flow of the delectable delight are two reasons and the causes of the sticky mess we find ourselves in today.

According to the Québec Maple Syrup Producers (QMSP), the group of more than 11,000 Canadian maple syrup producers, Canada accounts for approximately 72% of the world’s supply of the sweet sap. This year alone, 182 million pounds (83m kg) of maple syrup was produced worldwide; of that number, 133 million pounds (60m kg) came from Québec forests.

That’s a lot of syrup coming from one corner of the world, which also happens to be one of the four places Credico calls home. 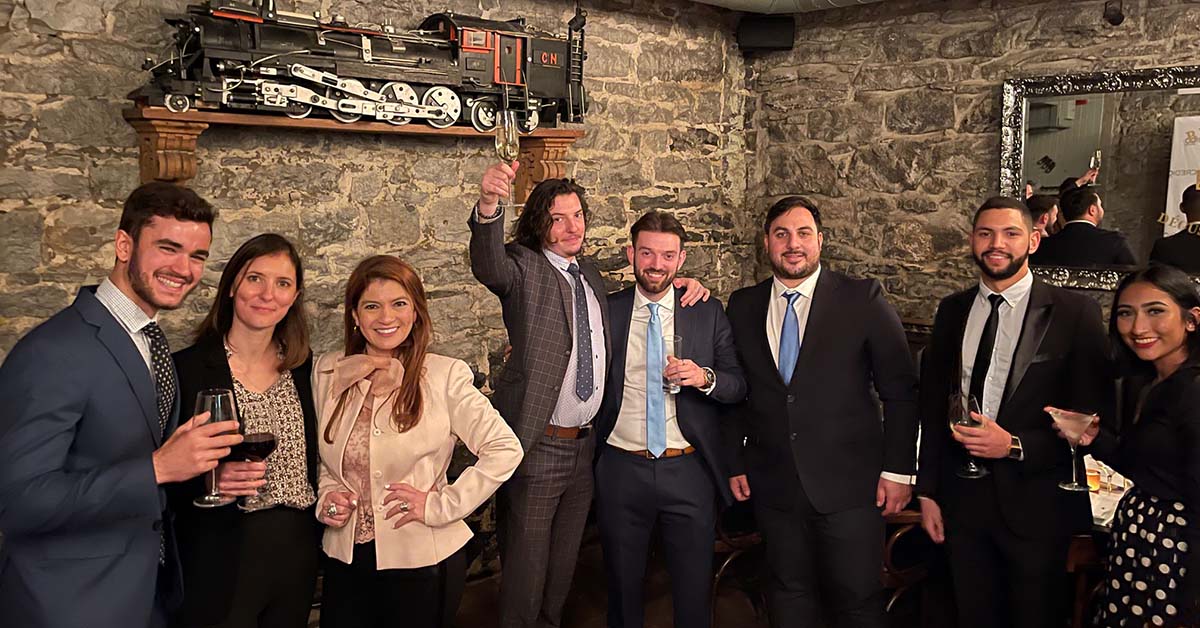 Although the QMSP has had to tap into the reserve supply, the suppliers are confident they can meet the domestic and international demand.

To ensure the reserve will be fully stocked, the QMSP approved 7 million new tree taps or spouts to extract the sap. Located in Centre-du-Québec, the maple reserve is comparable to five football fields in size. The reserve had about 100 million pounds of maple syrup stockpiled in 45-gallon barrels at the beginning of the year. However, experts say that tapping the reserve is normal and about half is left, which is a good sign that maple syrup will be sticking around for a while.

Since maple syrup accounts for nearly $1 billion of Canada’s gross domestic product, it is a significant economic driver for the area and beyond. But since the sticky substance has been a staple for so long, there are legends surrounding it too!

One story is that man named Glooskap, a legend amongst the Native peoples of the area that is now Vermont, New Hampshire, Maine, and Atlantic Canada, was tasked by the Creator to care for his people. Glooskap visited what he thought was an abandoned village; however, the villagers were still there.

In those days, maple trees and their thick syrupy substance were plentiful every day of the year. On the day Glooskap visited that village, the villagers weren’t working and hadn’t worked in some time, considering the condition of the town. Instead, they were resting and letting the precious syrup ooze from the abundant maple trees directly into their mouths. To prevent the villagers from continuing to bask in their laziness, Glooskap was instructed to douse the maple trees with water, causing the syrup to dilute into a thinner substance that would only be available once a year at the end of winter. Now, the villagers had to collect the sap and boil the water out earn the syrup they once indulged in!

And then there is the Iroquois legend of Woksis, a Chief who discovered maple syrup after pulling his tomahawk from a tree he had stuck it into the night before. Little did he know it was no ordinary tree, but a maple tree. When his wife was preparing dinner and needed water, she saw the substance dripping from the tree and thought it could be a good substitute. The dinner was sweet, and thus maple syrup was discovered.

Hungry for more? Below are six delicious details about the condiment you may or may not know about:

On December 17th, National Maple Syrup Day, we celebrated maple trees, the producers of delicious maple syrup, and the worldwide treat people of all ages don’t mind getting sticky for.